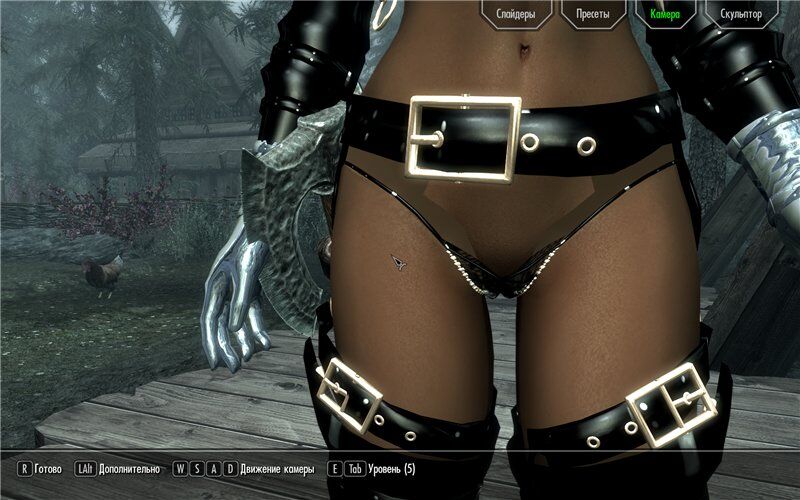 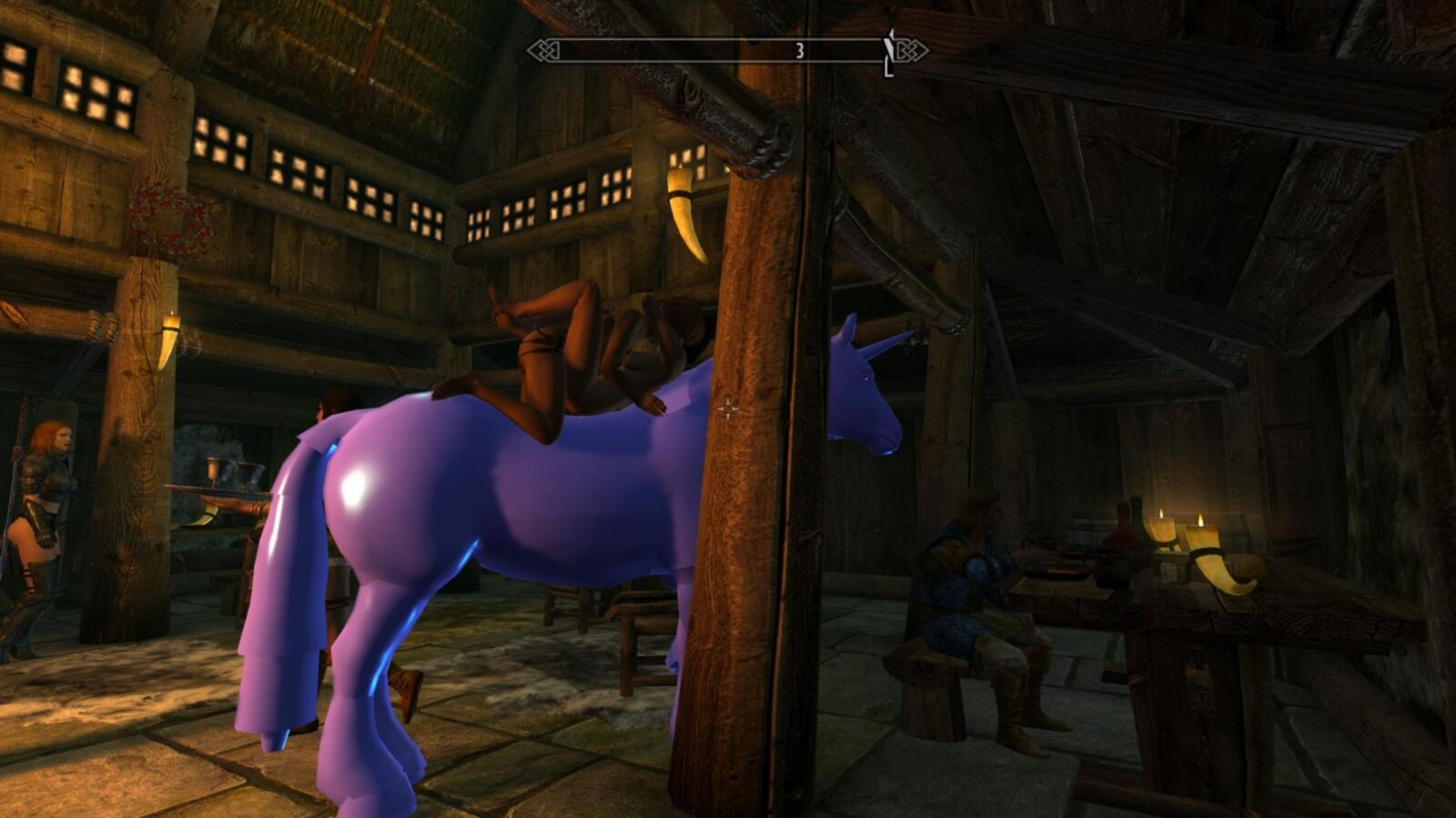 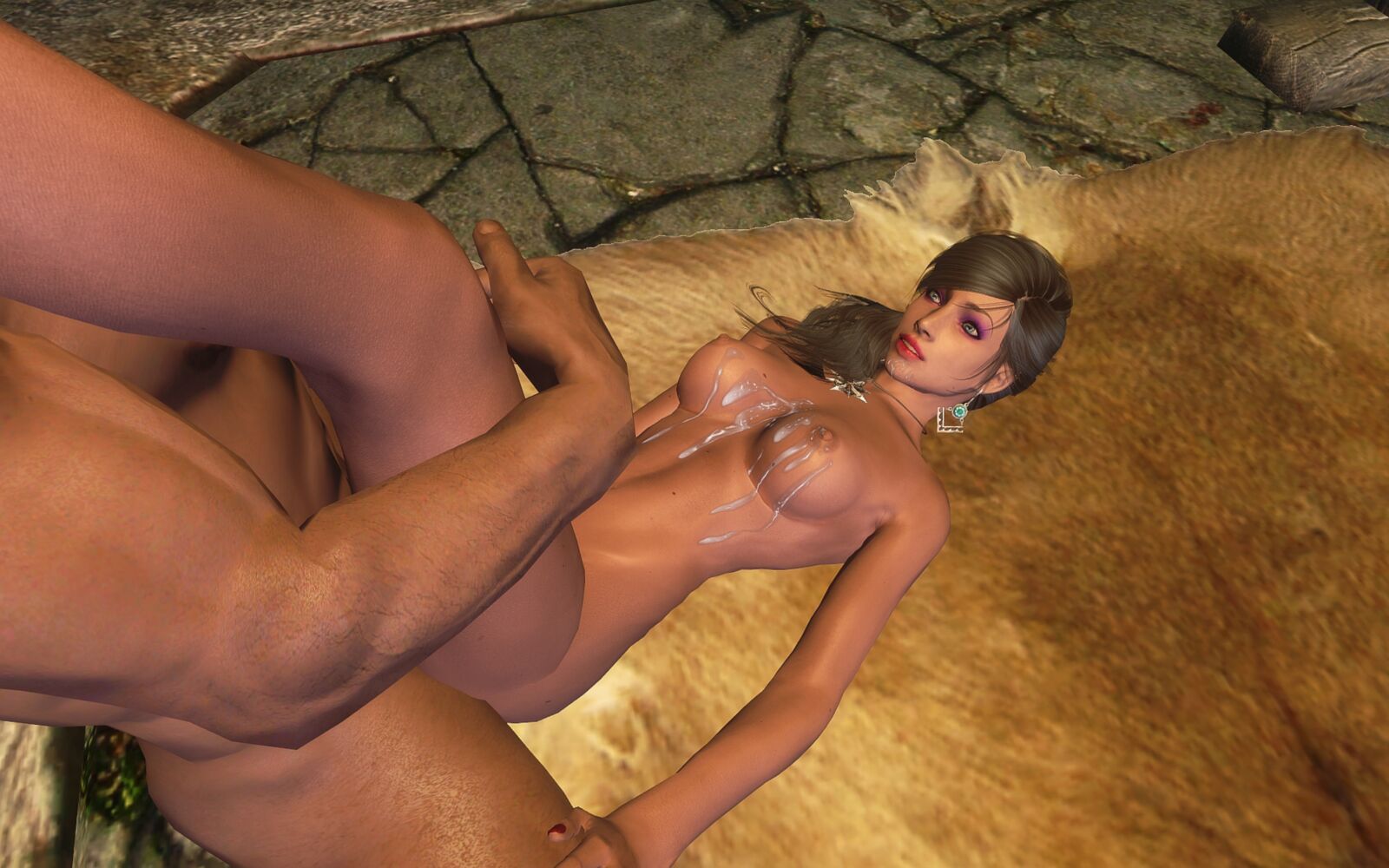 Sexrim [V16] (Torn) [UNCEN] [2015, Skyrim, All Sex, Anal Sex, 3D, Tentacles, Group, MODS]
Year of release: 2015
Release Date: 2015/11/10
Genre: 3D, Arcade, Animation, Simulator
Censorship: missing / there is a patch for deletion
Developer / Publisher: Torn
Platform: PC / Windows
Type of publication: pirate (unofficial)
Tabletka : Not required
Version: 16
Language of the Game: Russian
Interface Language: Russian
Language Voice: Russian
System Requirements (Recommended): OS Bigness: 64bit (optional)
Multi-core processor (from 4 kernels and above) at 3.5
2GB of video memory
8GB of fast DDR 3 RAM at at least 1600.
Keyboard, mouse
Description: In the assembly of about 140 mods with ESP- ESM files and about 100 textural and model replays inThis assembly and all.
This assembly is focused not only on the latest fashion sex, but also on the visual and gameplay part of the game.
In the assembly, everything is thought out, conflicts are minimized, the balance of the game is not disturbed but shifted towards the complication of combat situations and increase Their effects.
Now the game will be more difficult (due to more skillful and smart enemies and increase their quantity) but more interesting.
You may need new spells and companions for the passage. All this you will find in this assembly.
To do this, the assembly includes all the best major fashion on magic and several beautiful new companions.
This is not a ready-made game, but only a collection of modifications on one subject. For modes, the net version of Skyrim is required 1.9.32.0.8. Legendary edition with three DLC.
Assembly in unpacked form Weighs 18.7 GB.
Extras. information: