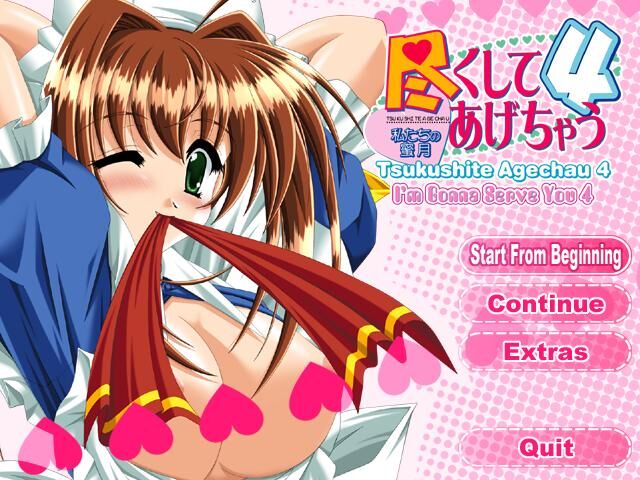 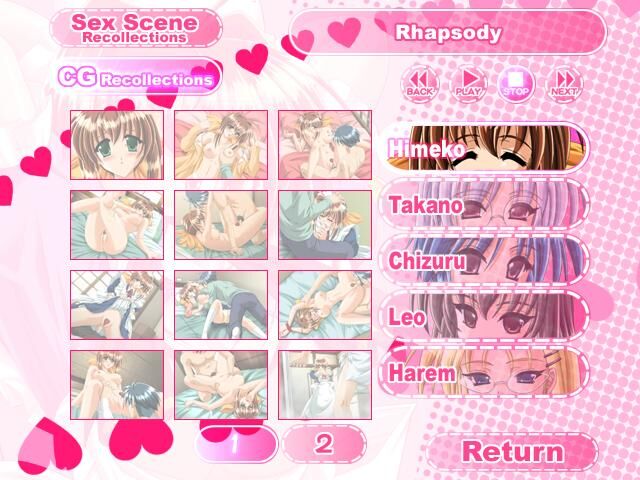 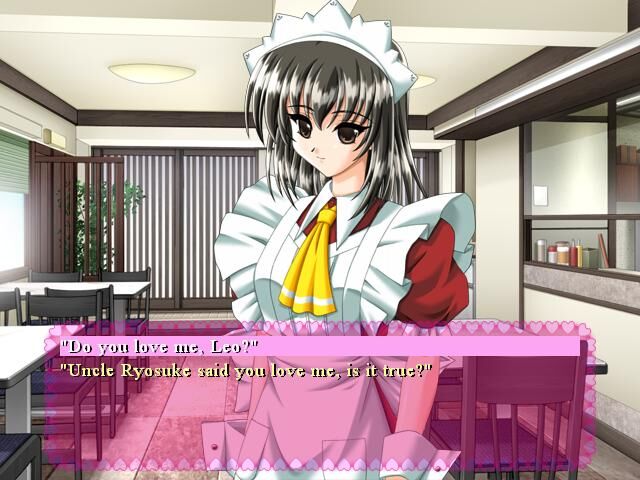 I`m Gonna Serve 4 / Tsukushi Agechau 4 Watashitachi No MitsugetSu
I want to be your slave of 4 years of production: 2002
Genre: VN, Straight, Group
censorship: missing
Developer: Trabulance [ 123] Publisher: G-Collections
Platform: PC / Windows
Publication Type: Original
Tabletka: Not required
Language: Japanese (Character Votes)
Language: English (Text / Interface)
Language: Russian (text / interface after Russification)
System Requirements:
Operating System: Windows XP;
Processor: Pentium II 300 MHz;
Memory: 128 MB;
Video : 8 MB DirectX-compatible video card;
DirectX-compatible LVK card;
HDD: 650 MB.-Description: How surprisingly the life of a Japanese student has changed after his arrival from America! Returning to his homeland, he is a requestI wanted to find a job. Imagine his amazement when they became one after another to approach familiar girls. They enthusiastically said that they were happy to work with him. A childhood friend whispered voluptuously that it was ready to do everything about anything he asked. A pretty neighbor began to frankly to flirt with him. And even a quiet and shy waitress from the restaurant admitted that he burns from secret desires …