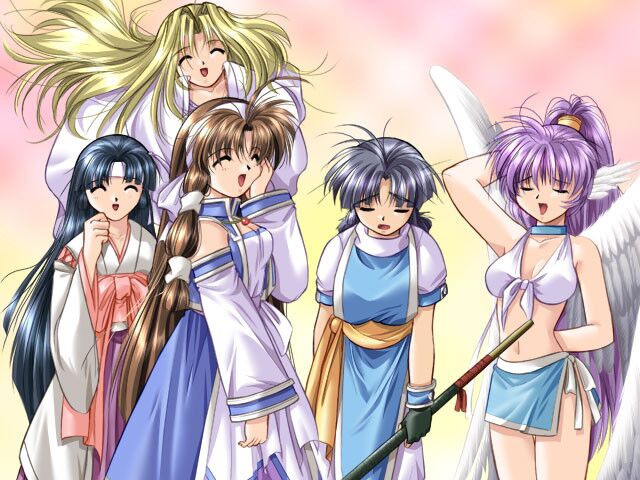 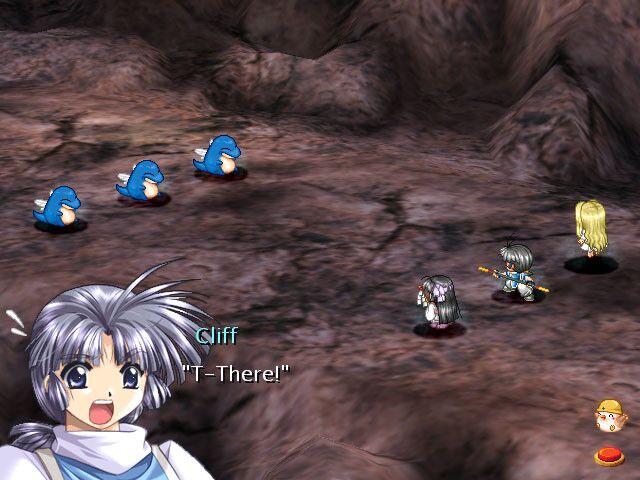 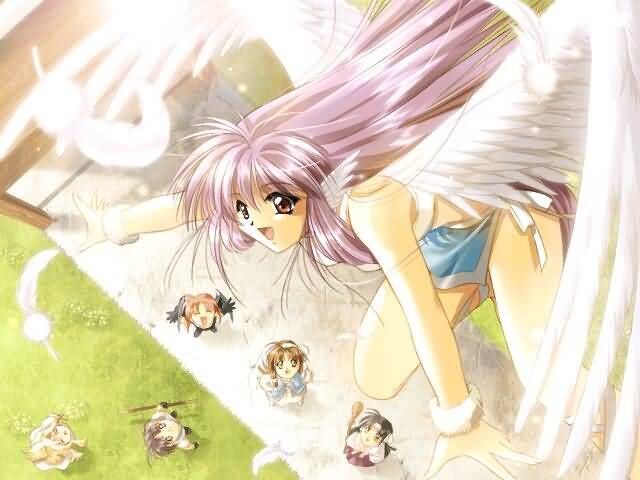 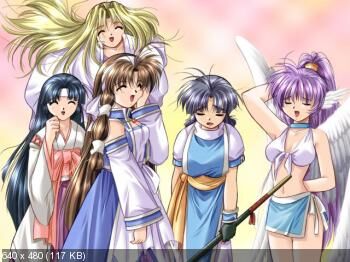 MEN AT WORK! 2 ~ Hunter Academy E Youkoso ~ / メンアットワーク! 2 ~ ハンター アカデミー へ よう こそ ~ / Men at work! 2
Year of release: 2000
Release Date: 2000/11/17
Genre: Adv, JRPG, SLG, VN, Miko, Oral, Straight
Censorship: Yes
Developer / Publisher: Studio E.Go! / Mirror Moon / Jiyuu Vn
Platform: PC / Windows
Publication Type: Pirate (Unofficial)
Tabletka: Not required
Language of the game (plot): Russian + English
Interface language: Russian + English
Voice Language: Japanese
System Requirements (Minimum): Pentium3 500MHz
128MB RAM
DirectX9
1,2 GB on a hard disk
Description: Although the old already game, But on the tracker, it seems no, so I decided to create a topic.
Left after the death of the father without a roof over his head, Cliff and his sophisticated Mina sister fall to the Academy of HuntersAnd monsters. Despite the loud name, the Academy is experiencing far from better times, and even teachers suddenly cause the task in another city … And Cliffs in their absence leave to fulfill the responsibilities of the chapter! How he will cope with his task, given that all other students are girls ?!
Extras. Information: English version of the game from Mirror Moon translators.
The alpha version of the patch for translation into Russian is also included in the distribution. The translation is actually full (the entire plot, menus, etc.), but not fully edited, and also has a pair of bugs with freezing (sighted by rail and the passage of this place in English). Pressure translation, so that the corrected version is clearly no longer waiting.
But, I think, for the opportunity to play a good game in Russian – this is not soL big problem.
We did not find the site of Russian translators from Jiyuu Team, apparently, it was already covered, but they have a group in VK.
Passage in English: http://maw2.walkthrough.tripod.com/