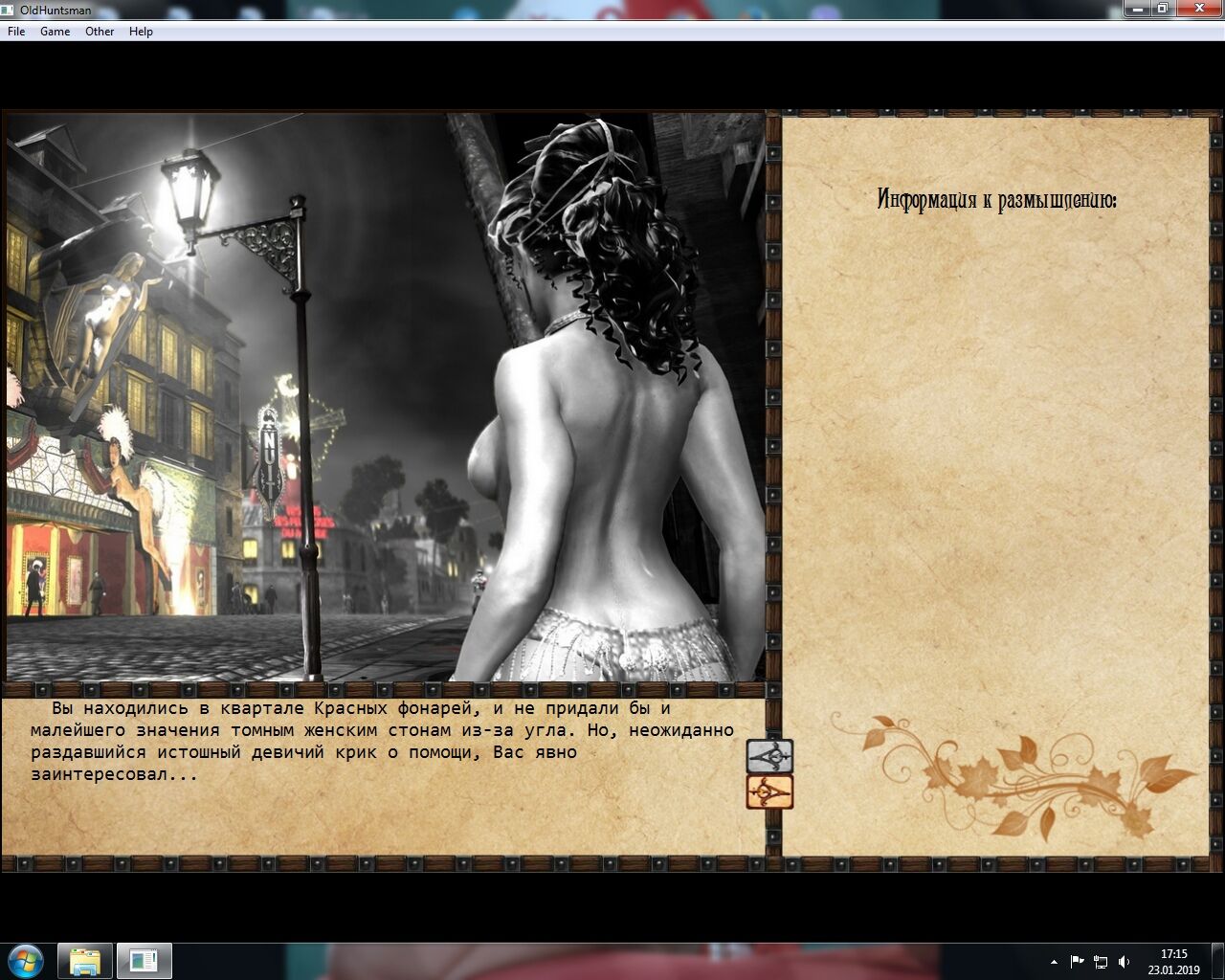 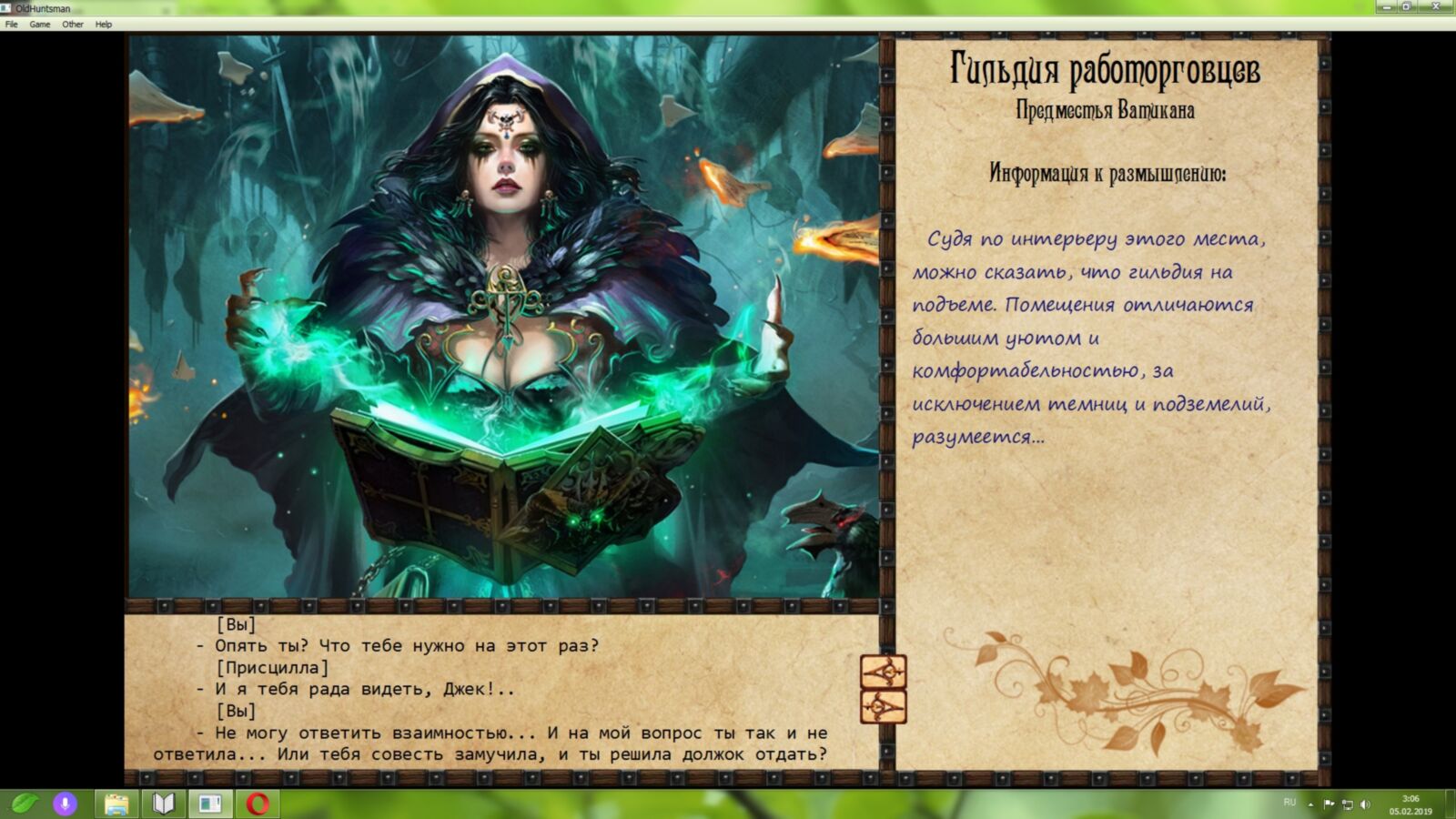 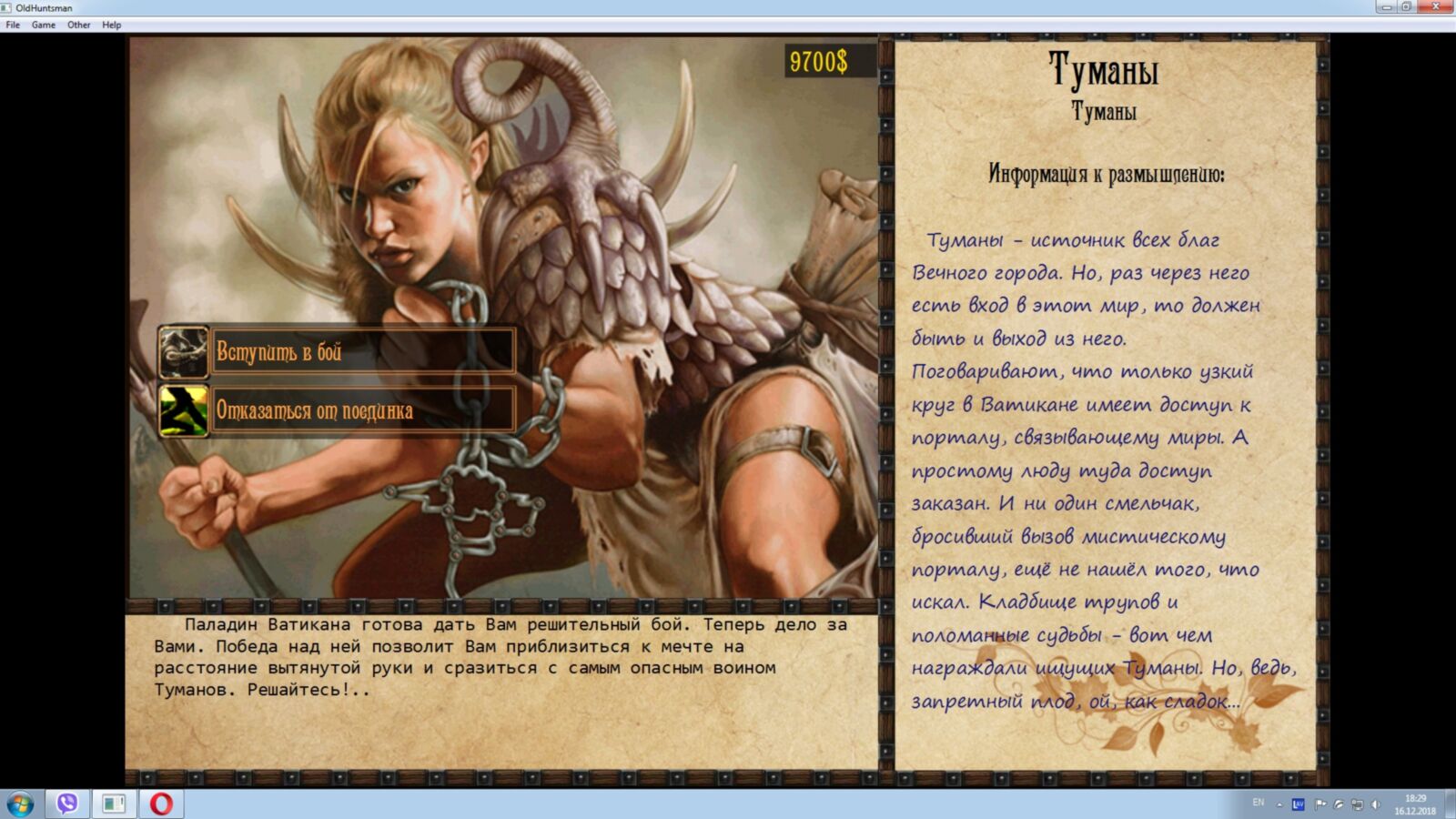 -Jack-O-Nine-Tails / Wallets (amateur modes on currency banks 1.7.6)
Release year: 2019
Genre: RPG, Simulator, BDSM, Rape, Dominate, Anal, Blowjob, Group Sex, Striptease, Titsjob, Slave Training
Censorship: None
Developer / Publisher: Old Huntsman / Old Hunter
Platform: PC / Windows
Publication Type: Unofficial / Modification
Tabletka: Not required [123 ] Language of the game (plot): Russian
Interface language: Russian
Language of voice acting: no voice acting
System requirements (minimum): OS: Windows XP / Vista / 7/8.1 / 10, CPU: Intel or AMD Athlon, RAM: 1 GB, HDD: 1.5 GB
Description:
Upgrade to version 1.7.7.4 (from 02/15/2019) – torrent will reload.
Amateur modes on the currency bank 1.7.6
How much Is the eternal Rome?
No one knows the answer to this question.
Another Rome was, there will be …
The city of vice, existing outside the space and time of the fogs bring a huge number of people – men, old people and women. But most of all women … they are in this city not only the object of satisfaction of the lust, but also goods, food and means of entertainment.
You are a representative of the respected guild of the workmanship, and only you decide what fate is prepared by your girls …
Overcoming all the obstacles on its path, improving their skills, selling prepared slaves, you make yourself a way to glory and greatness.
About fashion:
Virtually no touch of the original version 1.7.6, we brought new quests, districts into it With new customers and characters and their storyline.
In the folder, the graphics modification collected images from old versionsWalking row. This will allow lovers to return the usual pictures (and vice versa …) without losing the gameplay.
What was done (compared with the previous public editorial board (1.7.7.2)):
1. The plot is developed. Accordingly, the game has a new finale.
2. Two new locations appeared – “Eastern Quarter” and “fog”.
Feature of the Eastern Quarter – new types of tasks. Now we are ordered not only one slave, but also various ligaments. For example, a slave + fusion or slave + assistant. The customers themselves from this quarter do not affect (with the exception of some) to the guild rating and the stimple rating of the main character. They are made clean with the goal of diversifying the tasks and feed the main character of the sparks.
Fogs – the denouement of the new plot. In them, according to tradition, will bring out, prigibleThere are already many players, the witch pricked.
3. In the game there were new places where you can hand over a slave. This is a bakery in the central quarter, a cafe in red lamps, a city port on the border of the fog. In the salon “Amarant”, the club “Katfight” in the Eastern Quarter and in the port, in addition to the opportunity to pass the slave, we will have some additional opportunities.
4. The game appeared new analogues of Isabella. Two girls from the game DOA – Marie Rose and Rachel, and Loli Galatia. So, who wants to make life easier at the start, are looking for them in red lamps and an alienation zone.
5. Safari is corrected. When selling slaves, a sales confirmation menu appeared.
6. For the victory on races now, we also give sparks.
7. Raised potions in the store in the central quarter.
8. Black market for bordersE fogs are now not available immediately. To open it, you need to go through the Quest of Raphael in the port.
Attention!
1. Since the mod is in the working stages and is constantly updated there are some drawbacks.
There are many new locations in the game and not all of them are decorated in the final edition and work is constantly underway.
2. Old conservation will not work !!!
The well-known flaws of the Fashion at the moment
1. Unfortunately, I have not yet managed to correct the error displaying a list of quests in the diary. The essence of the jamb is that when set of a large amount of quests, the list goes beyond the edges of the screen. Thus, information on the tasks of quests that do not fall into the boundaries of the screen becomes inaccessible. Make several pages in this section of the diary does not turn out. Just like scrolling. Later B.do you try to fix it.
2. Based on the first paragraph of the shortcomings, the receipt of information about new tasks is not correctly written. In the diary itself, only the general requirements of new customers are prescribed. And re-displaying the full text of the tasks of customers is not yet written in general. It is not comfortable. I agree. But so far I did not find a restful approach to this moment. When I find a way to fix the diary, then I will adapt new tasks.
A pleasant game!
Extras. Information: Links to a group of fashion, communication with its authors, detailed information about the fashion and its discussion are listed in the section “MOD by Mars & Jinn” of the main game game