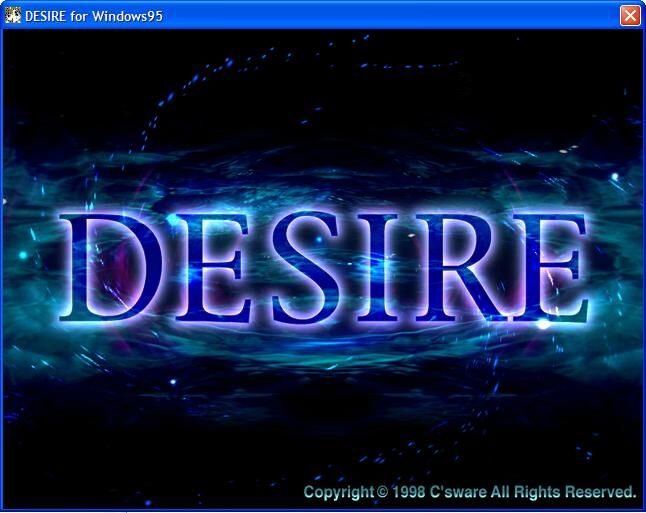 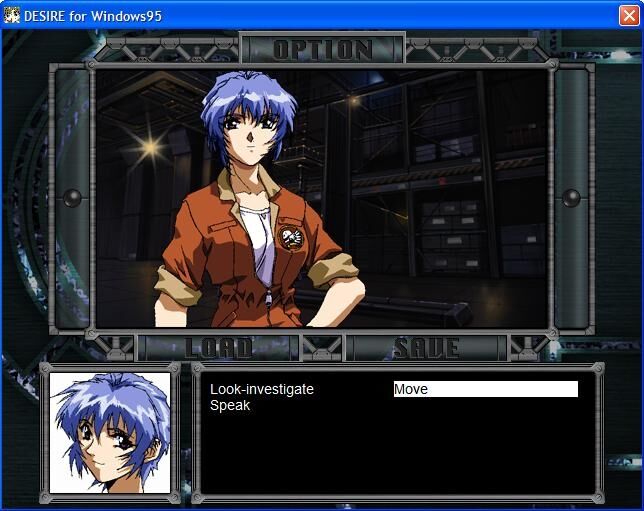 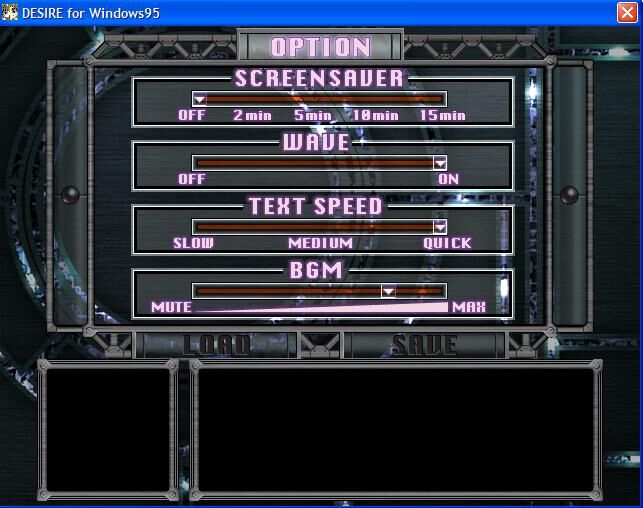 Desire / Pattern
Year of production: 1998
Genre: VN, Animation, SCI-Fi, Drama, Anal, Oral, Rape
Censorship: None / There is a patch for deletion
Developer / Publisher: C’s Ware
Platform: PC / Windows 98 / 98SE / ME / 2000 / XP / Vista
Type of publication: Original (licensed)
Tabletka: Not required
Language: English
Translation type: Text and sound in this language (original)
Interface Language: English
System Requirements ::: PentiumII 233MHz :: 128MB Description:
Island, lost in the Pacific Ocean, on which the research institute stands exploring suspicious It is not clear that, closed at all from any extraneous eyes, and, nevertheless, who allowed the local hero of the reporter of the local newspaper to himself, so that he wrote a statewise about them. And hero just landedSia – went to strive on the beaches and found a small girl of the year 12 and unconscious, which was nailed to the shore. This is around this little girl and unfolds the story of this wonderful hentai quest. Ahhahahahaha%)))))))). You understood what I was a clone, right? Wonderful = -). Only in fact everything is much more interesting. In general, in the game three scenarios from different heroes that pass consistently. The game itself is very and very colorful, and alive, all characters are animated. When the characters say – they move lips in the speech tact. When they expect a response or actions of the hero, they migrate, and in every way show signs of life. When nothing happens – a rather interesting embedded in the game screensaver = -) is loaded. In addition, various scenes are drawn for different cases of the scenario, and evenAnimated rollers. All this beauty immerses the atmosphere of the game by the most paincoon, and it does not allow much long time. Information
The game is not for those who want to see the fast X-scene from the game and remove. The game in my opinion is almost a masterpiece of a kind. Who is good or at least medium knows and understands ingle the game will deliver a lot of pleasure .. he personally passed her so much about 10 years ago .. I was impressed .. I started it later after so much time, after watching all the current abundance of hentai games and was not disappointed! .. C’s Ware made awesome games ..
Enjoy ..-