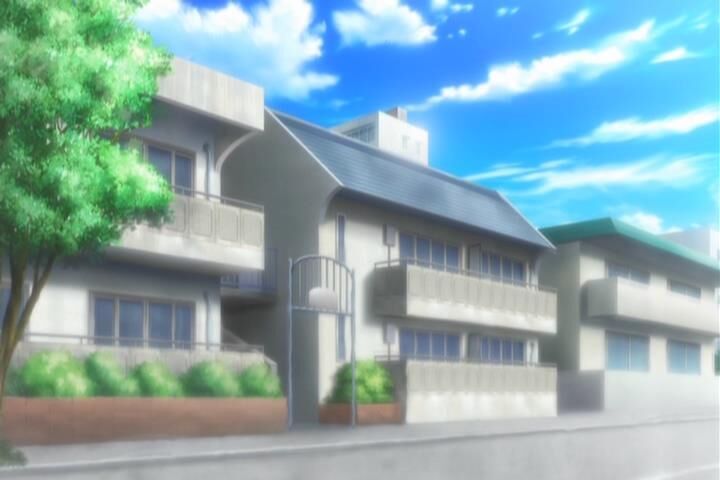 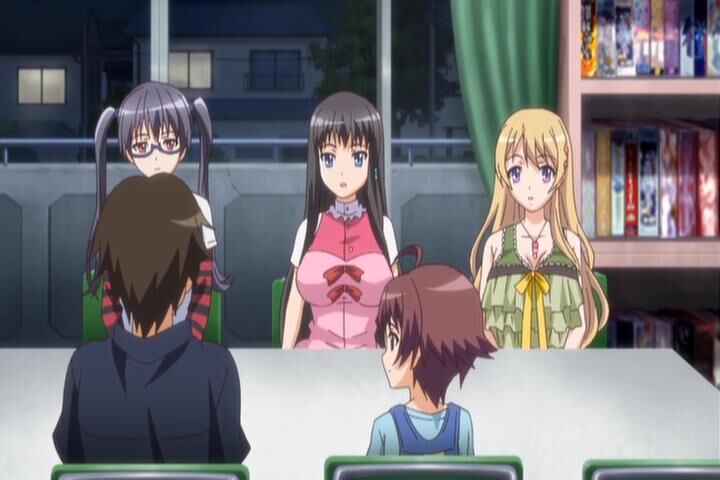 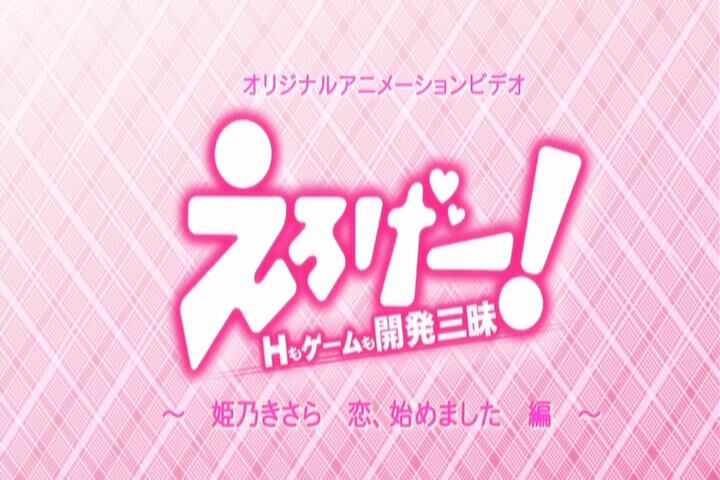 Eroge! H Mo Game Mo Kaihatsu Zanmai / えろげー! ~ H も ゲーム も 開発 三 昧 ~ / pornig! With head – both in sex, and in development!
Year of production: 2011
Genre: Big Tits, Tiny Tits, Footjob, Milk, Oral Sex, Titsjob, X-Ray, Comedy, Beach, Harem, Toys
Series: EP. 1-5 of 5
Duration: 5x ~ 30 min
Censorship: Yes
Voice: Japanese (original)
Director: Matano Ryuuzou
Original author: Clockup
Studio: Collaboration Works
Description Rus: The release of the first erotic game of the studio Flower ended with a complete failure, and the staff remained without salary. However, they are not employees, and employees – the whole staff of this small company consists of four pretty girls. They have an impressive experience in part of drawing Dodzins and writing erotic novel, and they have achieved some successAnd this field, but there is one aggravating circumstance: they are all virgins, and the results of their labor affects the lack of real life experience. To save the situation to work in the company, a young man was urgently accepted, who passed several hundred hentai games and became, in fact, an expert. But the trouble: he is also a virgin, and he also does not have real practice. Nevertheless, no one prevents the Flower team to gain so much experience as a fantasy. But solely for the sake of collecting the material and the subsequent success of the new project!
© Pelikan
Description Eng: Mochizuki Tomoya Is a Guy Tom Lives On His Own With Only a Day Job At a Convenience Store Keeping Him Afloat. While HE Really Likes Eroge, He Can’t Draw, Isn’t Much Of A Writer Or Composer and Doesn’t Know MUch about business. Still, His Dream Is to Get a Job at An Eroge Studio in Hopes of Creating What He Loves, Eroge.
Tomoya’s Luck Takes a Turn for the Better When He Sees a Help Wanted Ad for the Local Studio Flower and After Meeting WHO SURPRISE LOOKS LIKE AN ELEMENTARY SCHOOL KID), Manages to Get A Job As Administrator Of The Company’s Website. Tomoya’s Glee At Being Part of the Eroge Industry is short-lived, As He Soon Learns That Flower Is On The Chopping Block Due To their First Title Being A Massive Failure.
After Playing Through Flower’s First Title, Tomoya Realizes That His Co -Workers Don’t Know Anything About Eroge, Lacking The Insight and Understanding Needed to Make a Good Game. After Some Nudging From The President of Flower’s ParentCompany and Some Soul Searching of His Own, Our Protagonist Takes It Upon Himself to Save Flower by Teaching The Four Girls on Staff The Ins and Outs of What Makes An Eroge Good. The Story Thus Focuses on Tomoya’s Role As a Psuedo-Consultant WHILE GETTING TO FOUR HEROINES OF THE STORY AS The Player Is Given An Interesting Look At The World of Eroge Development.
Information Links: Anidb – Mal – World Art – Hentaimag
Video Quality: 5x DVD5
Video Format: DVD Video
Video codec: MPEG2
Audio codec: AC3
Video: 720×480, (16: 9), 29,970 frames / sec, ~ 5000 Kbps, NTSC
Audio No. 1: JAP, AC-3, 2 Channels, 192 Kbps, 48.0 kHz
Audio No. 2: JAP, AC-3, 2 Channels, 192 Kbps sec, 48.0 kHz (on 3-5 disk, add. Sound track)