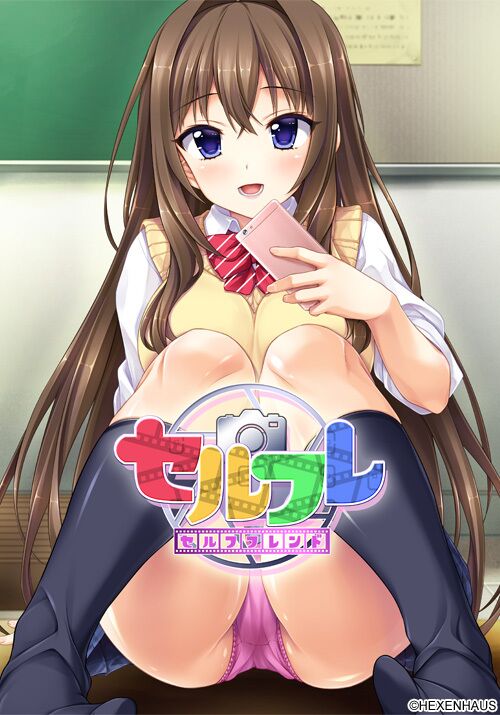 SELFRE -SELF Friend-
セルフレ – セルフ フレンド — year of release: 2017
Release Date: 2017/02/24
Genre: Big Tits, School, Comedy, Harem, All Virgin Heroines, Beach, Romance / True Love, Bikini, Swimsuit, Footjob, Blowjob, PAIZURI
Censorship: Yes
Developer / Publisher: Hexenhaus
Platform: PC / Windows
Type of publication: Original (licensed)
Tabletka : Not required
Language of the game: Japanese
Interface language: Japanese + English
Language of voice acting: Japanese
System requirements (minimum): OS: Win7 / 8/10 HDD: 2.96GB Description: Shinobu It is part of the club of photographs, which is not enough members, since only he and leader Umi are consisting in the club. One day, Selfie close-up, focused on a huge chest, was posted on his website. He thought it was like an excellent AI, andShe reluctantly admitted that he made a photo when he asked her about it. Surprisingly, instead of using it as blackmail, he made her reprimand for a bad picture. He suggested to capture her beauty, and she agreed, being for the first time for the first time in such a tone.
Her photos that Made Shinob, were very attractive and were extremely well accepted after downloading online. After many photo sessions, they both would excit that at the end led to sex. There are also many excellent subjects at school: Bolshaya Krasavitsa Umi, quiet, but sometimes prone to Sadizm Kikhai Erie; volitional, but easily an irritable member of the Evening News Club; And, the dreamy Torvan Isao, who knows about his relationship with Ai. Which of them he captures the following?
add. Information: Getc.HU
VNDB