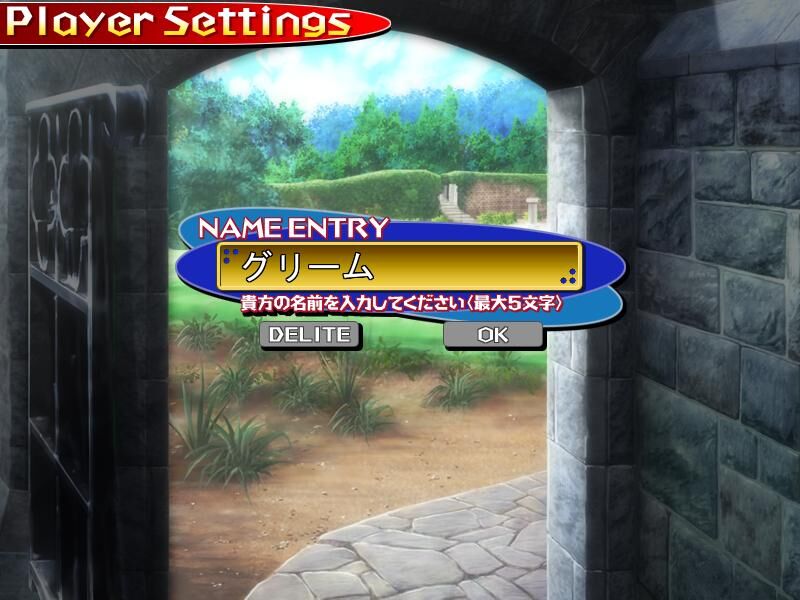 10 Valkyrie Maiden Sisters / Valkyrie Choukyou Semen Tank No Ikusa Otome 10nin Shimai / 10 Battle Sisters Valkyrie (Full Version) – year of production: 2009
Genre: Adventure, Animation, Fantasy, VN-censorship: yes Developer: MBS Truth-DeepBlue-
Publisher: MBS Truth Platform: PC / Windows
Publication Type: Original (licensed)
Tabletka: Not required – Language: Japanese
Translation type: Text and Sound Original
Interface Language: Japanese-System Requirements:
CPU: PentiumIII 800MHz / Pentium4 1.4GHz OS: Win98 / ME / 2000 / XP
RAM: 256MB / 384MB
Resolution: 800 * 600 VRAM: 2MB DirectX: 8.1-Description: – Russian:
The main character is the youngest child in his family Valkyrie. He had to be born not a boy and a girl. In this regard, the global balance begins ru. And he is considered as the reason for all this, and therefore it refers to the world of people.
He learns how to change his body to female, using magic, but then the global balance will suffer.
When he is going to return to the world of Valkyrie, Fenril, Boss Helheim, tells him: “You were expelled earlier from your country. Your country is also free ….” Gradually, he reads to sharpen the tooth on them. Brynhildr, Walkiriya, trying to calm him, but his hatred never disappears. Who will win in this battle …? –