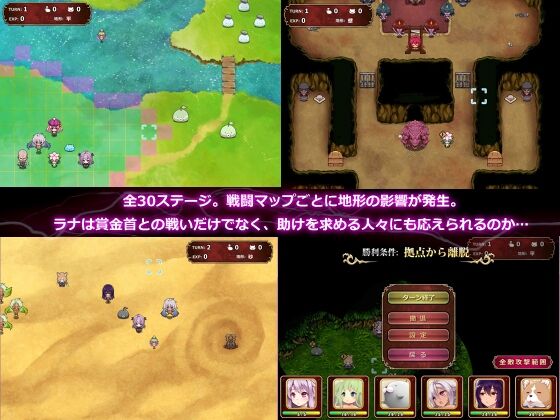 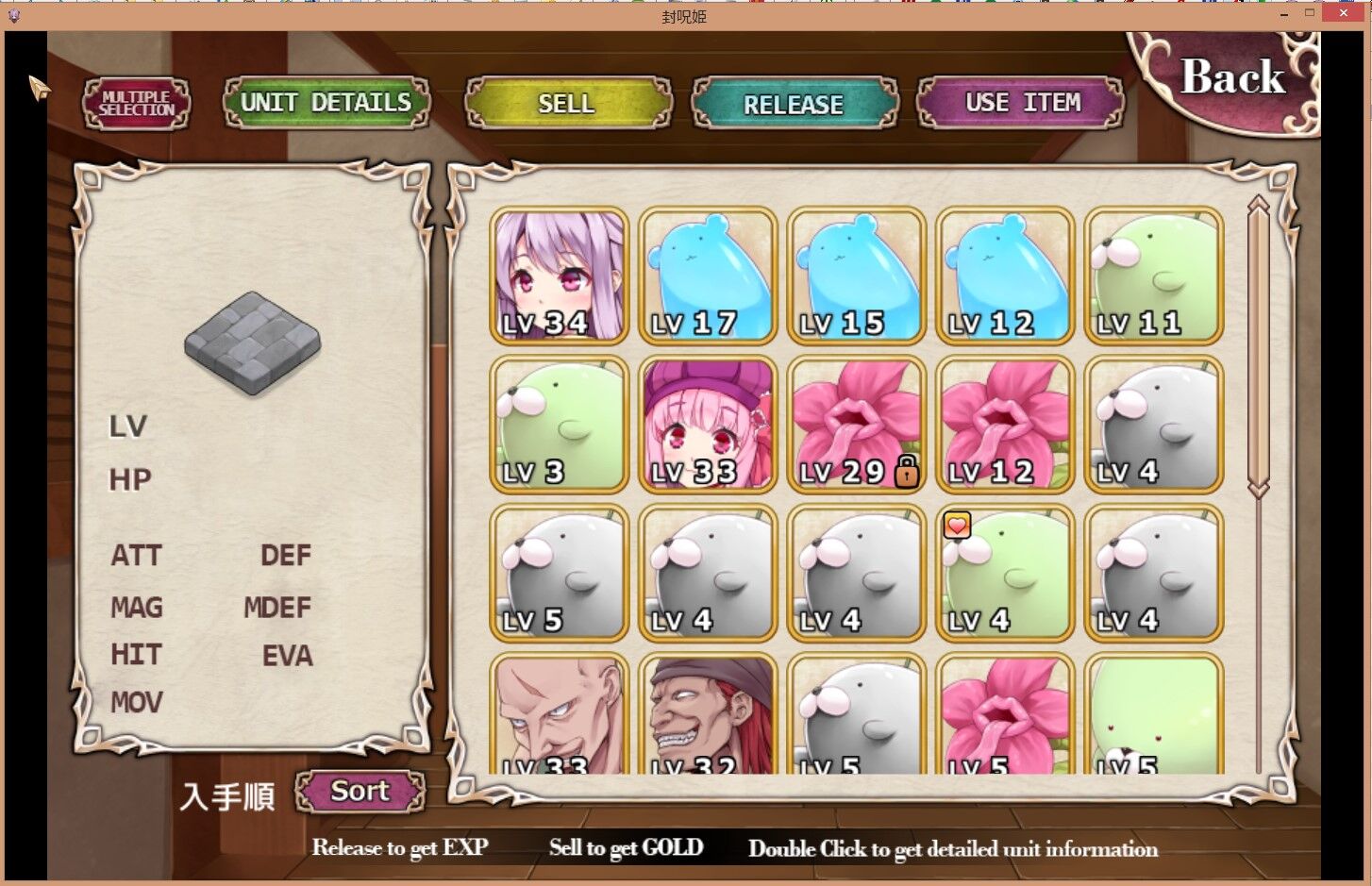 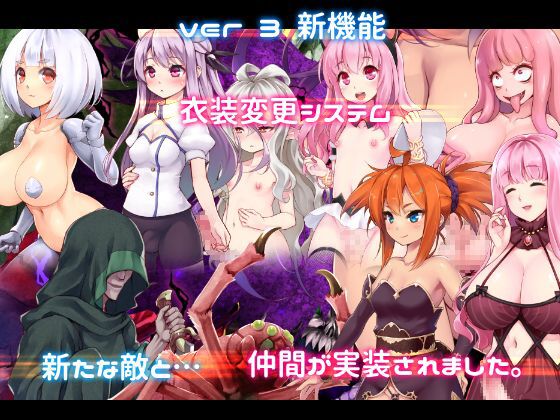 Censorship: None / There is a patch for deletion
Developer / Publisher : Mofuland
Platform: PC / Windows
Type of publication: Original (licensed)
Tabletka: Not required
Version: 3.12
Language of the game (plot): English + Japanese
Interface Language : English
Voice Language: Japanese
System Requirements (Minimum): HDD Free Space 500MB or More
Description: Daughter, Lana, which was expelled from the house because of the illegal deal of her father. Now she stood in front of the house, not knowing where idstand. However, the servant Ile gave her a ring with an incredible force. With the force received from the ring, Lana is decided to become a hunter for heads to accumulate the amount with which the Father’s fine will be able to pay and rescue his sister Elena from imprisonment …
Tactical RPG, where he manage the foothold from the oppitians and recruited in battles Monsters.