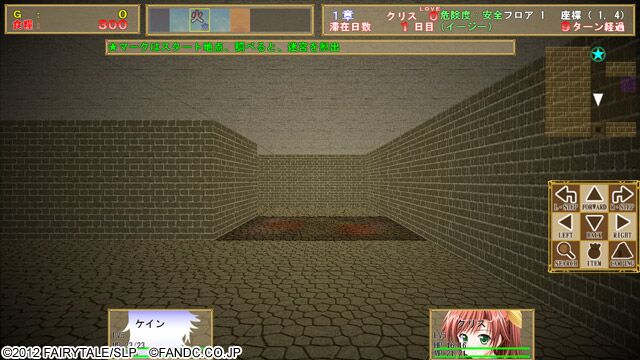 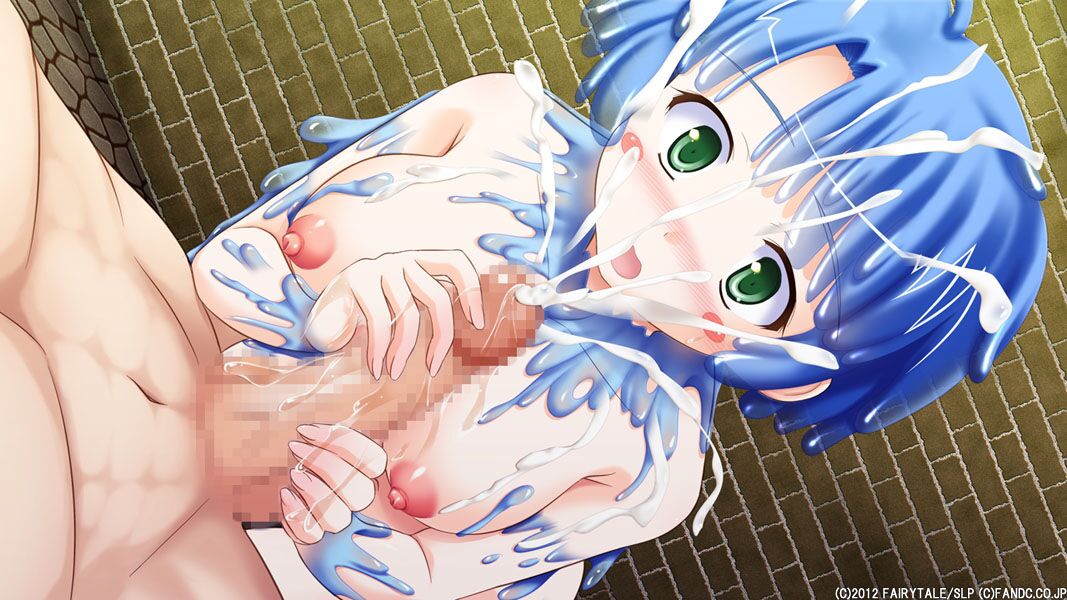 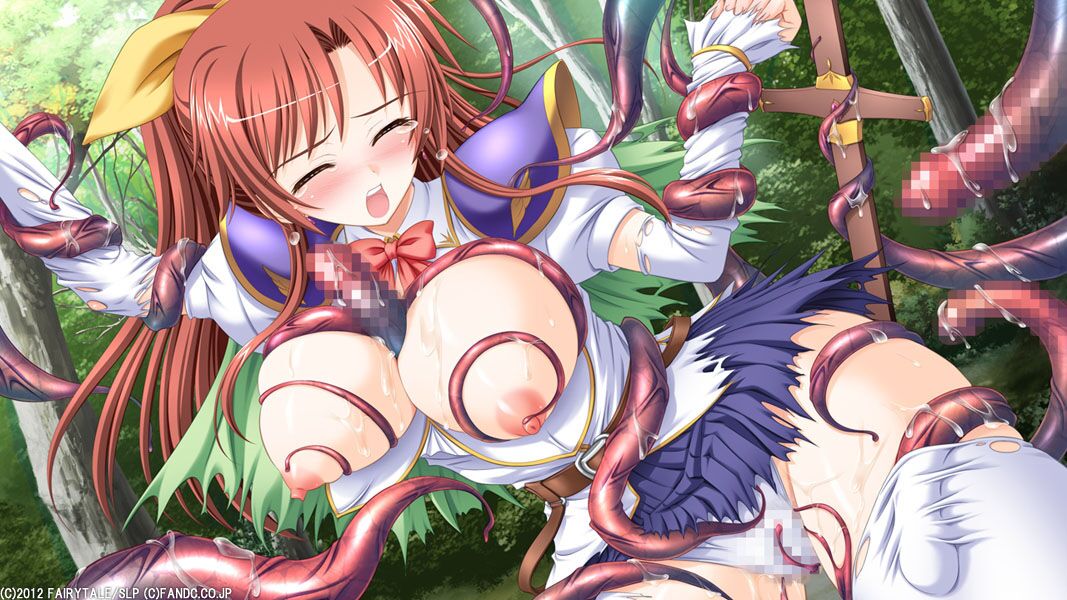 ドラゴンズレイド
Dragons Raid
Hunting for Dragons-Year of Release: 2012
Release Date: 2012-08-31
Genre: RPG, Fantasy, Monster Girl, Rape, Tentacles, Outdoor, Virgin [123 ] Censorship: There is in the game (games) distributions
Developer / Publisher: FairyTale
Platform: PC / Windows
Type of publication: License
Tabletka: Not required
Language Games: Japanese
Language of the interface: Japanese
Language of voice acting: Japanese
System Requirements: OS: Windows XP / Vista / 7, CPU: 1.5GHz, RAM: 1GB, 1280×720, DirectX: 9.0CE:
Kane Moves the life of the beggar Adventure. One day, fate leads him to a small village.
Suddenly he hears the screams and sounds of the battle – the monster attacked the young girl.
Having come to the rescue, the hero learned that her name Chris was the leader of the people’s militia.
Moreover pore monstersThe dungeons began to abduct village residents, and because Kane has shown himself by the Khravets,
, he was instructed to return people and find out what was going on in this cloake with the monsters.
But, having learned about the deplorable financial position of the village, Kane refused.
Chris, not in his will, decided To give him my virginity in the hope that he will change the decision …
Does two forensics be able to kill evil monsters and save the village? .. – extra. Information:
VNDB | Official page | Getchu-