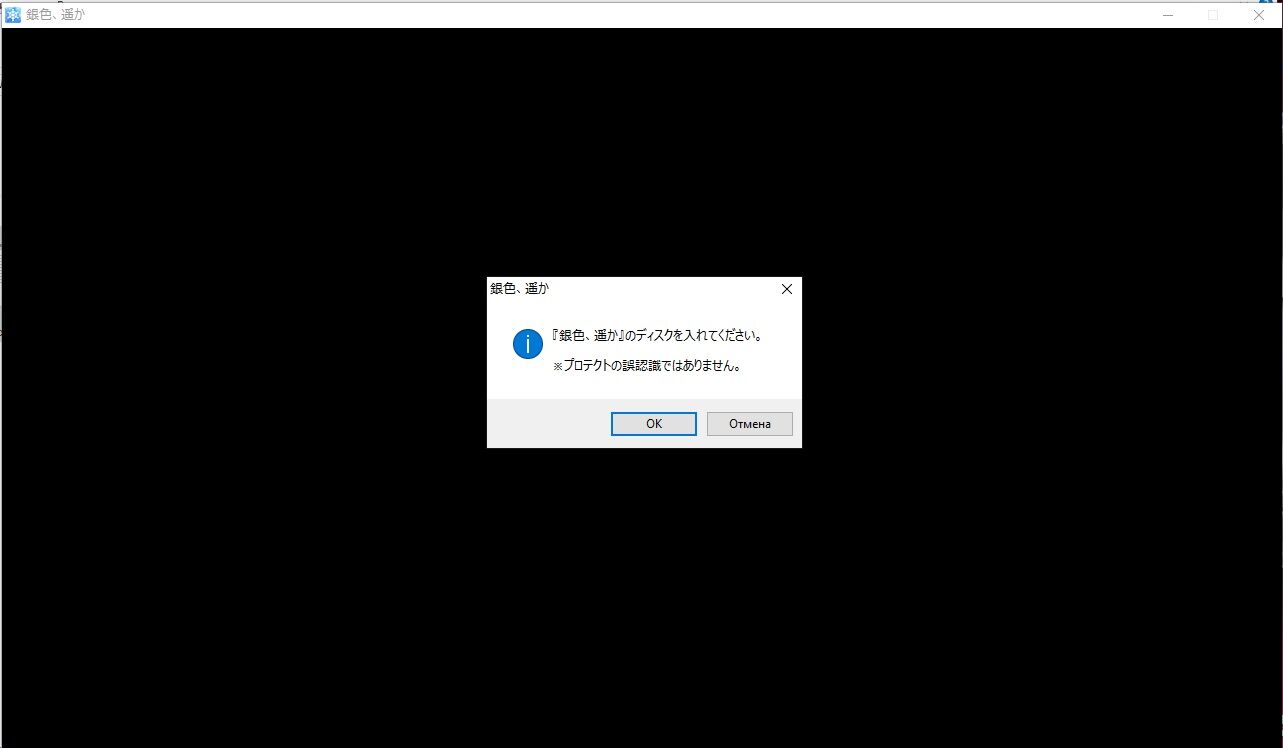 Gin’iro, Haruka
銀色, 遥か
Silver, Far – Year of release: 2016
Release Date: 2016/08/26
Genre: Adv, Big Tits / DFC, Passage of Time, Romance, Pure Love Story, Slice of Life Drama, School, Virgin, Pee, Cosplay, Swimsuit, Blowjob, PAIZURI
Censorship: Yes
Developer / Publisher: Tone Work’s
Platform: PC / Windows
Publication Type: Original (license)
Tabletka: present
Game Language: Japanese
Interface Language: Japanese + English
Voice Language: Japanese
System Requirements (Minimum): OS: WinVista / 7 / 8/10 HDD: 7.3GB Description: Snow is not an unusual phenomenon in April in one of the northernmost cities of the country. Yukito, well-known honorary student at a local school, unable to leave those who need his help. As a student of the second courseAnd the new spring will bring him new sensations in adolescent life. Feeling that soon turns into an excellent reality.
There are five heroines in this game, first, the student from Canada, Bethley. She loves to draw, but he knew only the most basics of Japanese before she flew to Japan. Next is Hinata, younger at school, which also can not leave someone in trouble when they need help. Momidzi, classmate Yukito, and sits next to him in the classroom. She wants to play in theatrical productions on a large stage.
In addition, seeking to the top of the figure of Mizuha, childhood friend Yukito. He meets with her after 2 years abroad. The last of the heroine of his sophisticated sister of Szuzuk, which feels somehow far away. But perhaps it is because only one passedThe year, as she and her mother moved.
Hence the story will have only one goal. After so many years, Yukito’s life will make a big turn of 3 seasons. This is a story about love-extra. Information: Getchu
VNDB
Official page