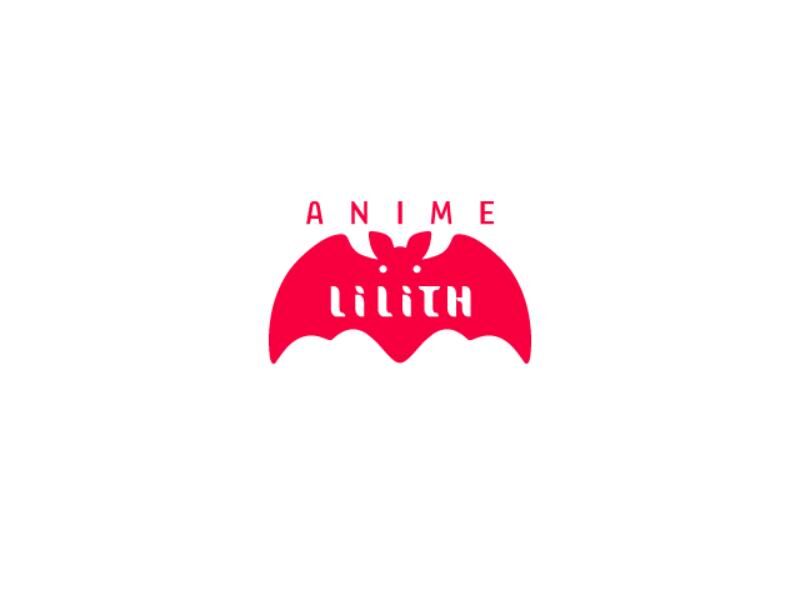 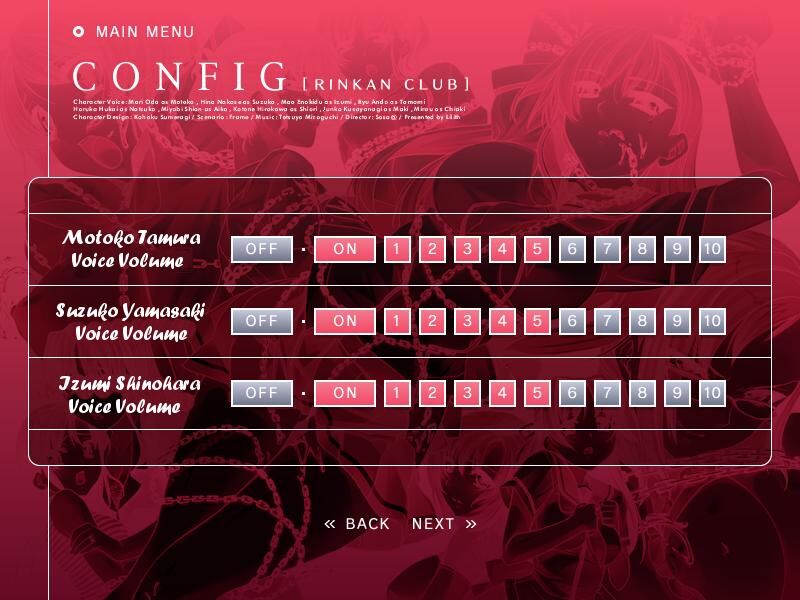 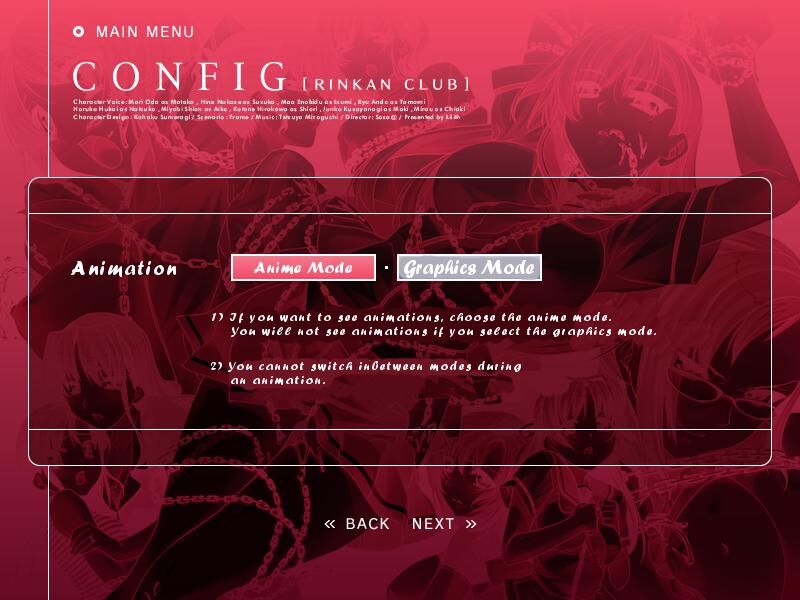 輪姦 倶 / Gang Rape Club / Rinkan Kurabs / Rinkan Club / Group Rape Club – Year of production: 2008
Genre: Animation, Big Breast, Milf, Rape, Incest, VN
Censorship: There is a distribution game Developer: Anime Lilith
Publisher: Lilith-Soft Platform: PC / Windows
Publication Type: Original (licensed)
Tabletka: Not required – Language: Japanese
Translation type: Text and Sound Original
Interface Language: Japanese
Interface Language: English System Requirements:
OS: Windows2000 / XP / Vista
※ 98SE, ME (stability is not guaranteed)
Processor: Intel Celeron / PentiumIII 1.0 GHz and higher
Memory: 256MB and more (Vista 1GB or more)
HDD: 1.5G Free Space
VRAM: 128MB and higher
Resolution: 800 × 600
DirectX: 7.0-description :
in Russian(Translation from English Google):
Dark ceremonies existed for thousands of years and up to our time. In the old town of Rinin the name of the ceremony, in particular, in the oldest records. This ceremony, created to protect against illness and failing, as a curse from the Divine Supplement, Hime Iwanaga, occurs in the evening between the new moon and the full moon, during Konohanasakuyabime in which the virgin is raping a disguised group to clean the anger Hime Iwanaga. As for the first, he must be an important person involved in group rape, in other words, this person must be in the blood, is associated with his wife or beloved, mother or daughter, younger sister and senior sister, and the like, and after group rape if the virgins pregnantA, Hime Iwanaga reduces the wrath of anger, and promises a good harvest and protects against disease.
And now — After the Tashio’s era, these ceremonies disappeared in the dark story, but still continue, at least in high school Rinin, and cruel , Incorrectly inherited traditions turned into a secret society, which is called club rape clubs. For generations, a student elected by the President of the Elder School served as the head of the club, did not allow even one day to go calmly, many women in the dark are immersed in suffocating pleasure with head.