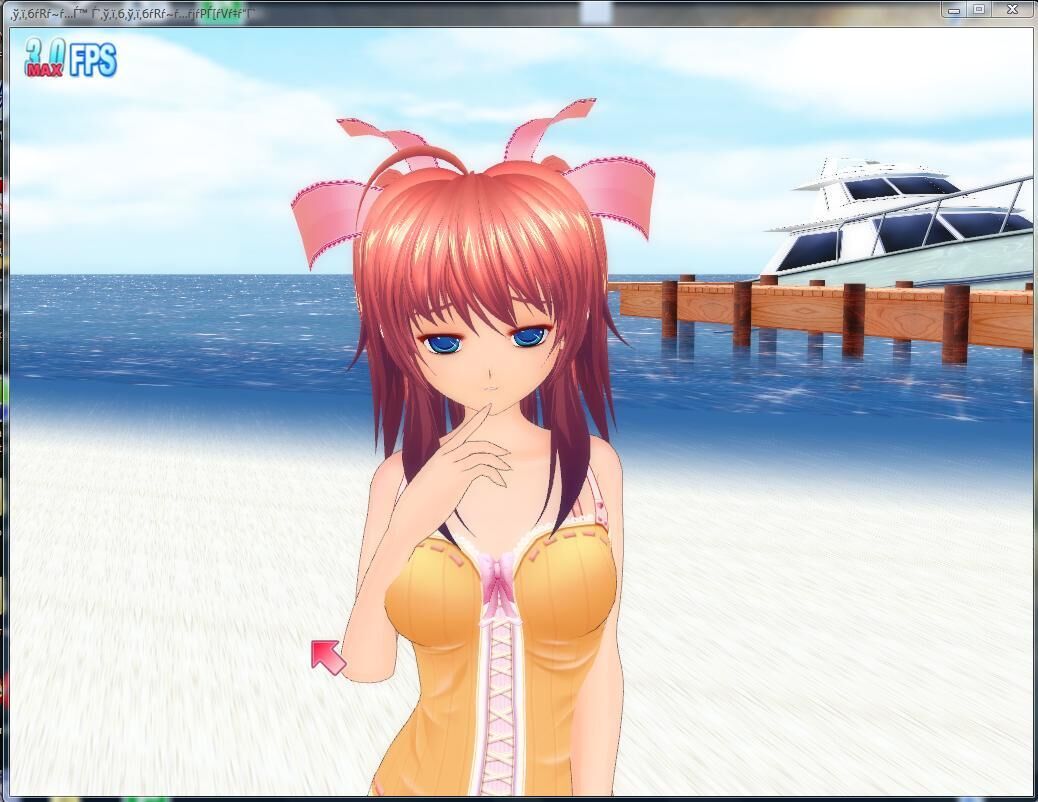 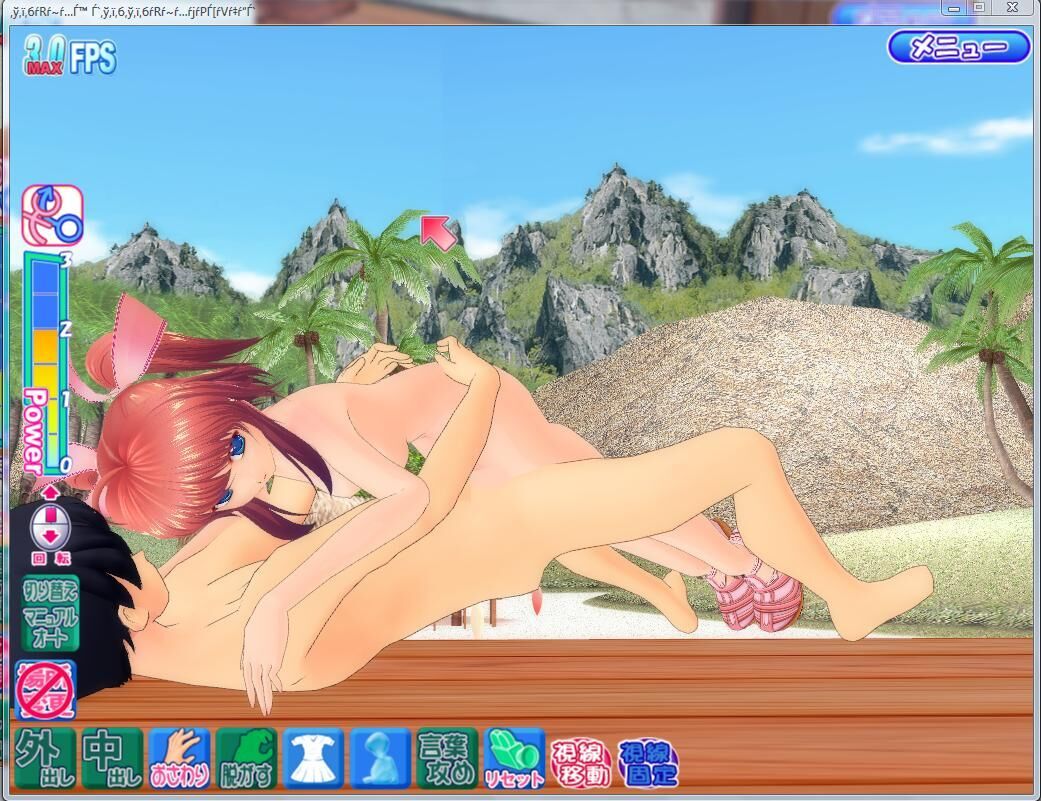 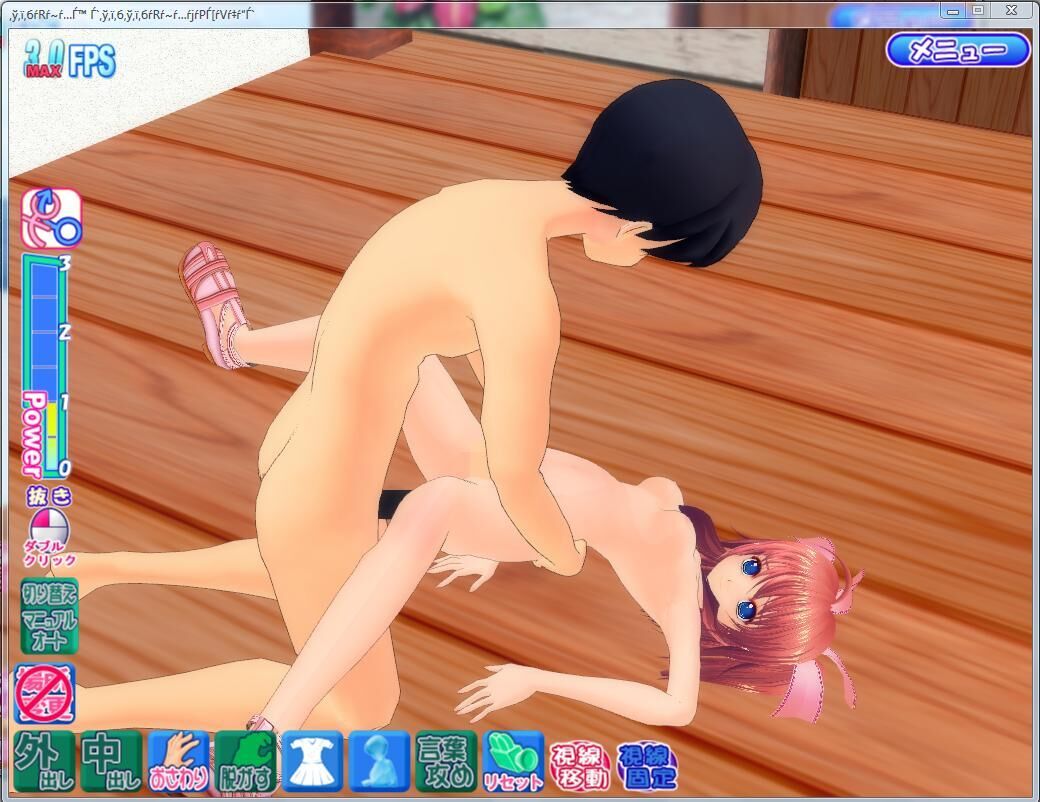 ITYacomu / He and she drink tea together
Year of production: 2009
Genre: Demo, 3D, Simulator, Straight,
Censorship: There is in the game (games) Distribution
Developer: Teatime [123 ] Platform: PC / Windows
Type of publication: original (licensed)
Tabletka: Not required
Language: Japanese
Type of translation: text and sound in this language (original)
Interface Language: Japanese
System Requirements: Intel Core 2 DUO 2,4GHz, 2GB RAM, 256MB Memory Video with Pixel Shader 3.0
Description: New game from Teatime, and rather her demo version.
The game is a mod To the game Tech48, the game itself is not required
We carry us to the beach where you can choose the location, talk to the girl and have sex.
The control and icons are the same as in Tech48
the release date I am not known to me, and BBI come to the fact that the game is also sold at $ 30 per copy of MB is the final option.
Extras. Information: The game weighs 250MB, but the game is only one large location (beach) and 4th sex poses.
Links
Teatime
Akibain