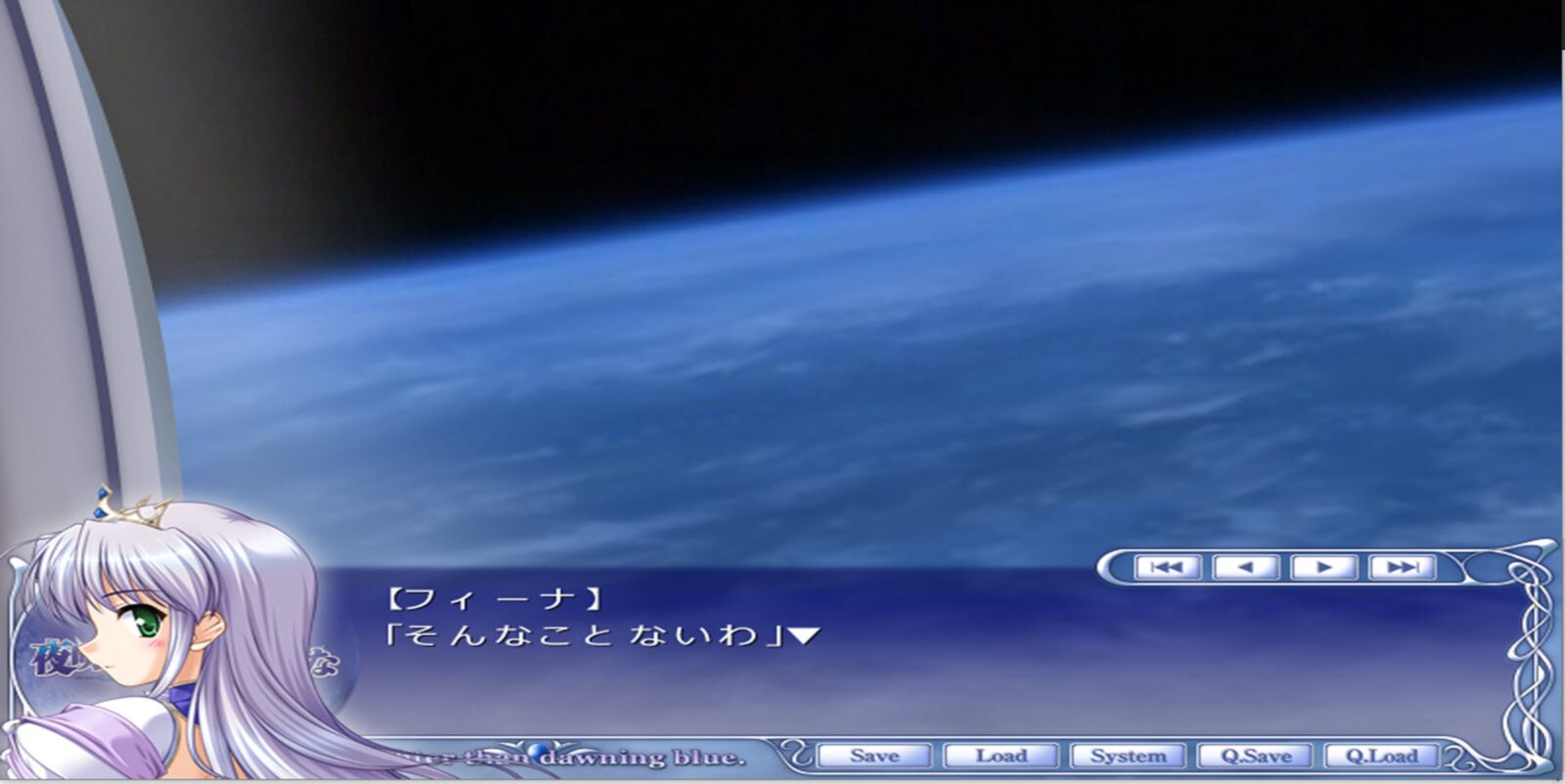 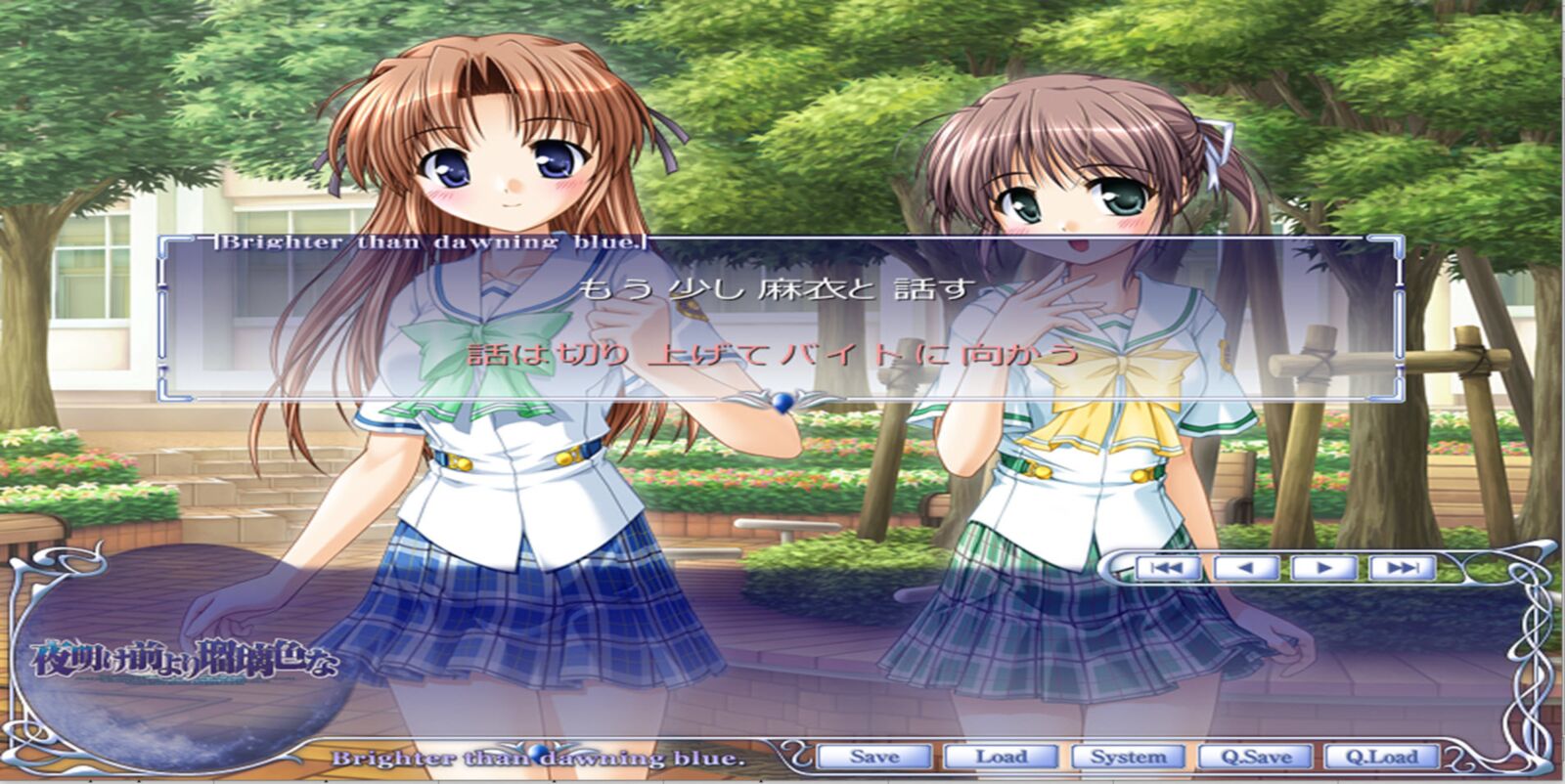 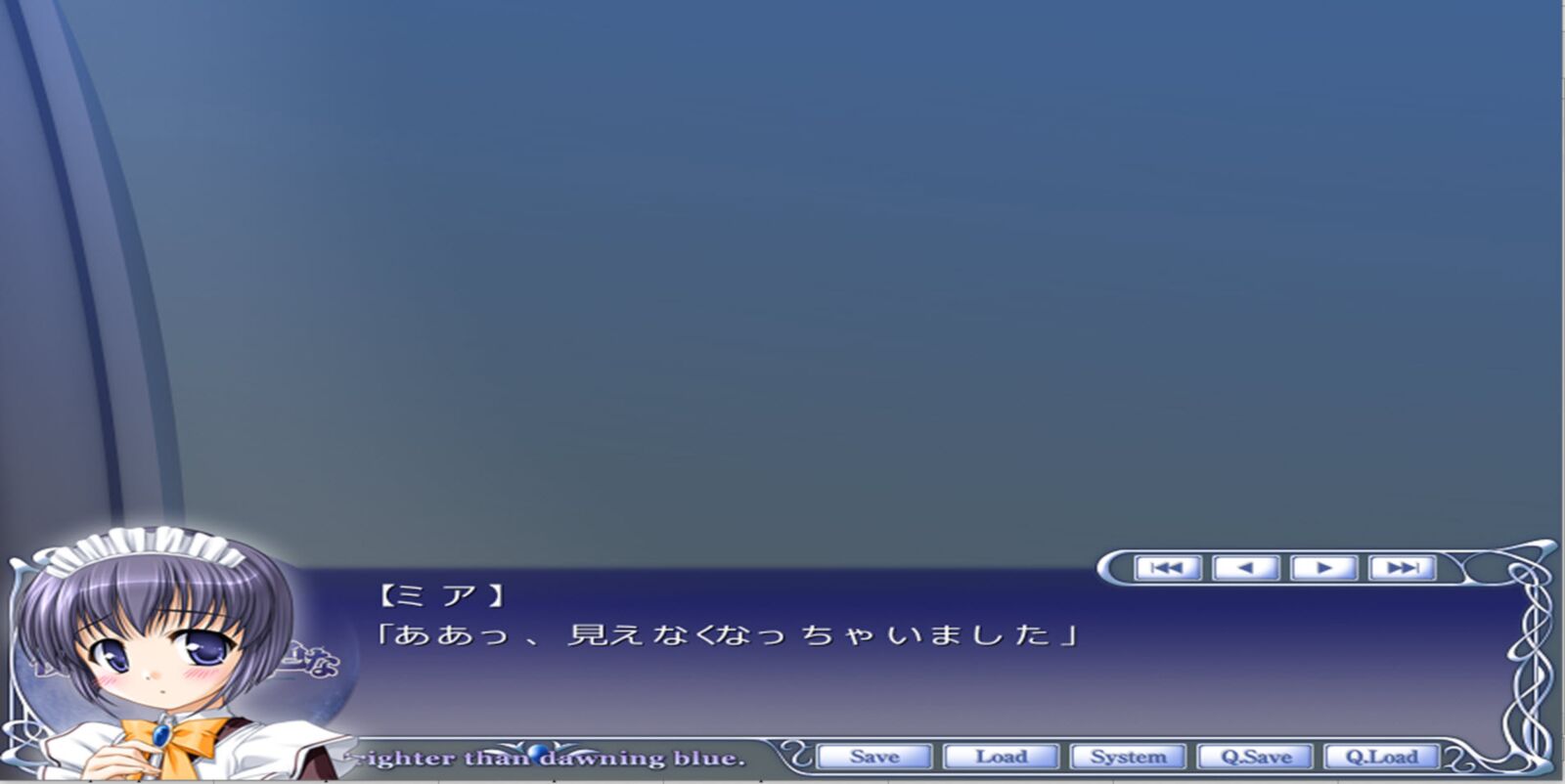 Censorship: Yes
Developer / Publisher: August
Platform: PC / Windows
Type of publication: Original (licensed)
Tabletka: Not required
Language of the game (plot) : Japanese
Interface Language: Japanese
Voice Language: Japanese
System Requirements (Minimum):
OS: Win 7 / 8.1 / 10 | VRAM: DirectX 9.0 | HDD: 8GB
Description: Long-time people founded the colony in the moon – the kingdom of the sphere, which became a separate state. But over time, a war occurred due to disagreement, which claimed the lives of many people on both sides. There was a lot of time from that war, but the relationship between the kingdom of the sphere and the earth andI did not work out.
This is a story about how the lunar princess – flies to the ground for an attempt to restore relations between states. By coincidence, she will live in the house of the main character – Tatsui. So this story will begin in which the choice of heroine to you.
the releaser can be supported materially. Details – in the signature. (The rules are read)
add. Information: Getchu
Collection includes 3 games with all patches and additions and compatible with Windows 10: